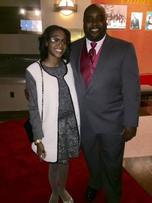 ​ARETE Production: Bianca
Randy Holloway, Director
​
Based on a true story about a child molested by her Pastor dealing with a history of abuse trying to live a normal life.

Enjoy Detroit Relive Your Childhood from mytouchfilms on Vimeo. 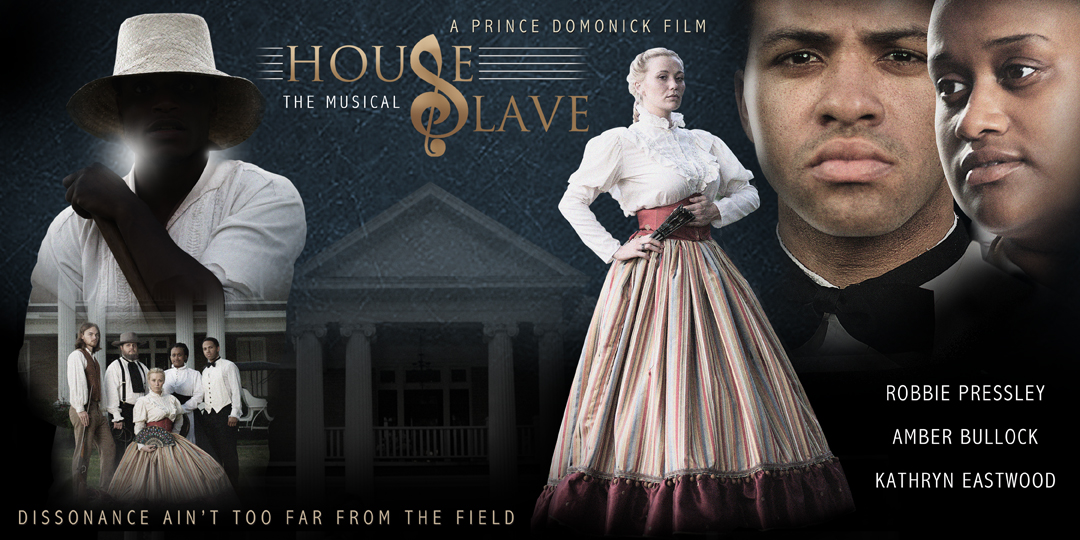 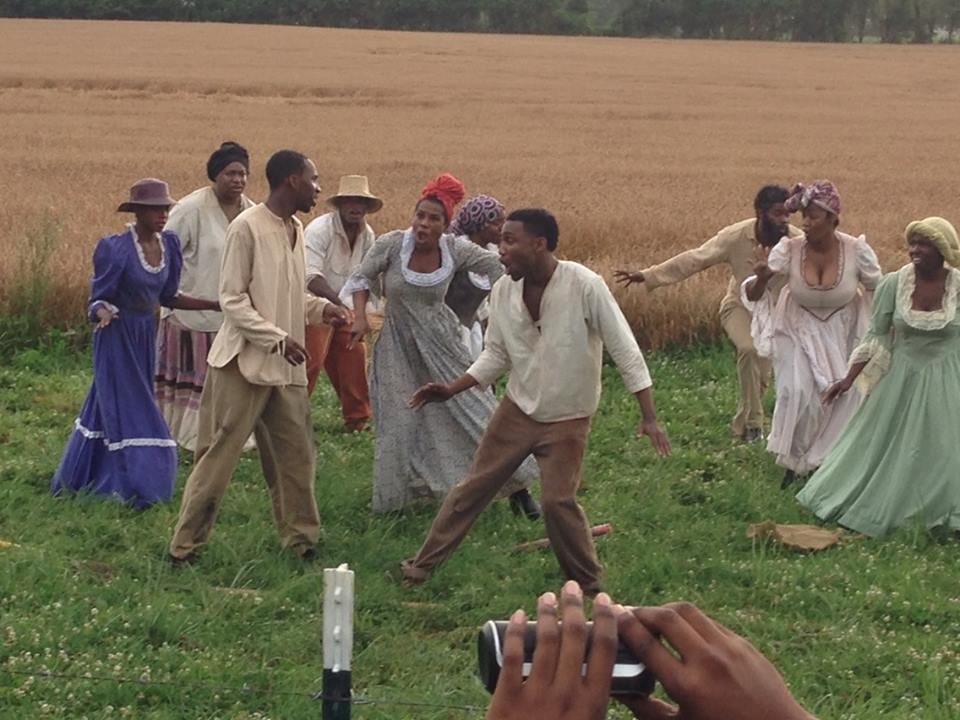 A House Slave named Rosa is separated from her 20-year-old younger brother Nelson, when their master, Jimmy forces Nelson to work out in the fields when Jimmy's 20-year-old daughter Lily returned home after being away for a couple years.

Illustrates the importance of making good decisions even at a young age.